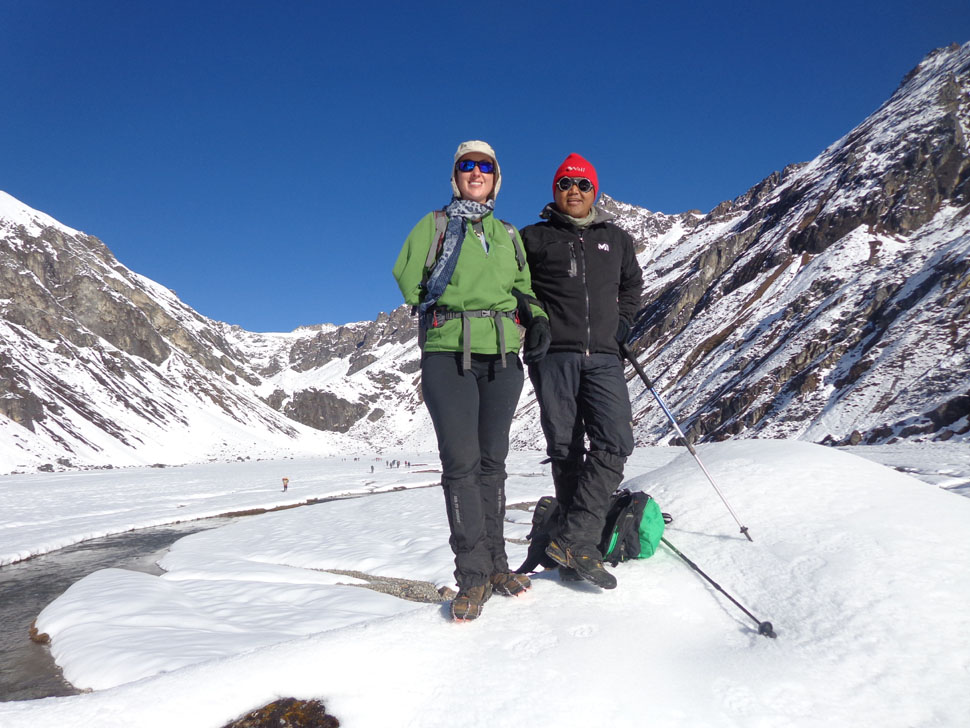 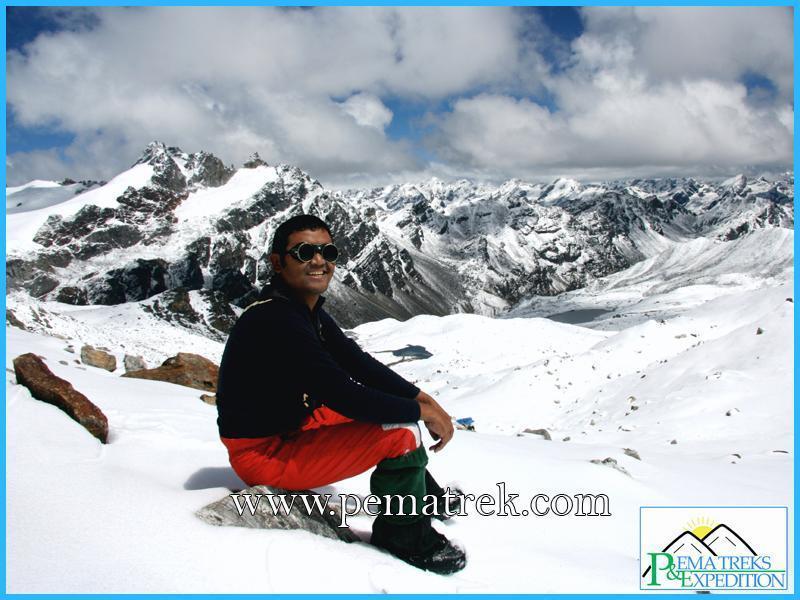 Life has been an accumulation of craziness that has brought me here, to this point, writing this blog. You are probably asking yourself who am I to write a blog about nutrition and health?? Well….let me give you a little glimpse of who I am and where I have come from….

For the last eight years I have spent my life working as a Paramedic. In this job I see the worst of peoples health and most of the time I get there when it is to late. I pursued this career to help people..but how am I supposed help when I get to people after the damage has been done?? So my search has continued…searching for a way to help people become better and take control of their wellbeing. My passion for health, wellness and nutrition has been my drive…leading me down a path that has inspired me to certify as a Personal Trainer and complete my education as Certified Holistic Nutritionist with Alive Academy. I strive to live my own life as holistically as possible, treating my body as a temple and my health as a gift that will allow me to live an amazing life. With the knowledge I gained from my education as a Personal Trainer, alongside hard work, dedication and self discipline, I was able to achieve a lifelong goal of competing in a fitness competition, placing 2nd overall. A few years later, with my studies in Holistic Nutrition under my belt, ironically enough I learned that such extreme competitions are detrimental to my health. With my years of trial and error, educating and re-educating, I feel not only can I help you to prevent chronic illness and disease but I can also help you to feel empowered just as I do to give your body everything it needs to promote a long, healthy and prosperous life. I am grateful that life has brought me here and I am now able to help others feel in control of their health too.

Thank you for reading my blog, I hope you enjoy it as much I will writing.. 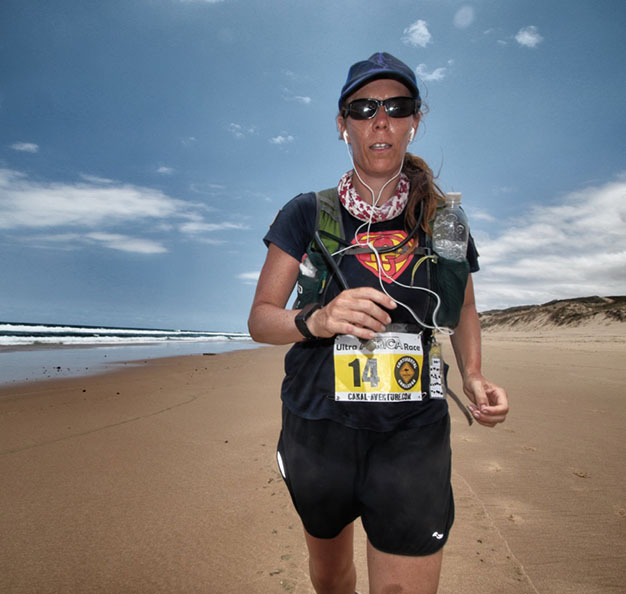 Stephanie Bales is a 37 year old, mom to a 17 year old son and two step sons. She has been a nurse for 13 years and Emergency Nurse for 6 years. She has been running since 2008 and running ultras since 2012. 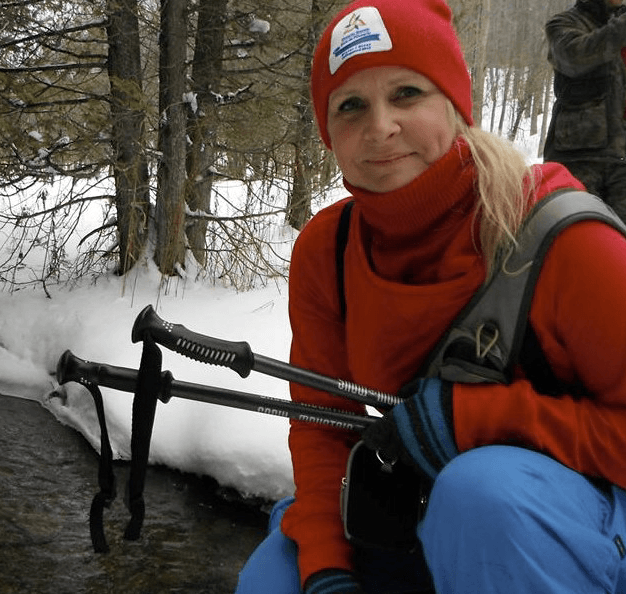 I grew up on the Niagara Escarpment on Blue Mountain, in Grey County, Ontario,  and still reside locally in the Town of Collingwood.  I know this land and these crevices as my childhood playground and I continue to hike and explore our area's incredible section of the Niagara Escarpment.   It gives me great pleasure to guide people in the experience of the splendor of the forest and rock. Come with open eye's,  and an open heart,  and you will see what I see - a world of spectacular beauty and wonder.

Safety is paramount in any outdoor adventure and I bring with me 9 yrs of Search & Rescue Volunteer experience and a 1yr term as the team SAR training co-ordinator.  During this time I delivered the RCMP Search & Rescue Children's Survival Program "Hug-A-Tree & Survive and continue to include this invaluable safety presentation for groups interested in outdoor safety preparation! Thank-you to Adventure Smart for providing this platform.
I am also newly appointed as a member of the Town of Collingwood Trails Advisory Committee assisting in creating a high quality, all season series of trail contributing to this area's development as a world-class destination while connecting all areas of our community by a safe, off-road, multi-use trail system.
http://www.collingwood.ca/taxonomy/term/99
With my knowledge and passion for this area, I present it's ancient history to groups of all ages and I am always happy to share your stories of adventure experiences as well !

I am an active Adventure Guide, rock climber and caver and for those who know me say that I like to "live on the edge"...I suppose that's true, afterall, I believe that life begins at the edge of your comfort zone!

Come join me for an outing into the Narnia that is created by the depths of your own mind, and then is discovered in the playground of the Niagara Escarpment! 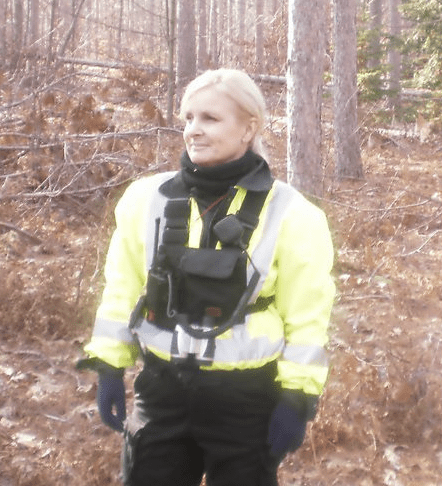 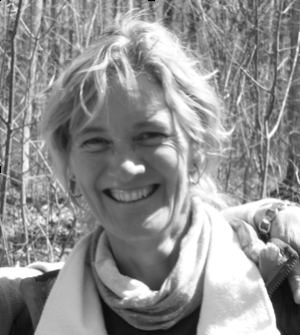 Liesbeth Halbertsma is born and raised in The Netherlands, and lived and worked 14 years on the Caribbean island Sint Maarten.  She has been passionate about healthy foods most of her life, being a long time vegetarian, organic food freak and plant-based whole food eater since two years.

She is a mother of two boys, and loves to spend time with her family. She can be found running or hiking with the dog on the trails, browsing farmers markets, or cooking vegan meals.

Since the kids were very young the family went on hiking holidays in the Alps, Italy, Dominica, the Appalachian or the Rockies, and many other beautiful areas.

Liesbeth has a masters degree of the University of Amsterdam, and has had many different jobs, from editing and designing to managing a business. She is currently having time off, and works on a book and a website. 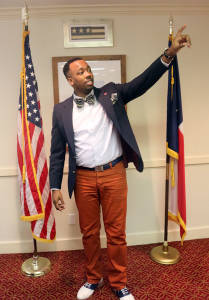 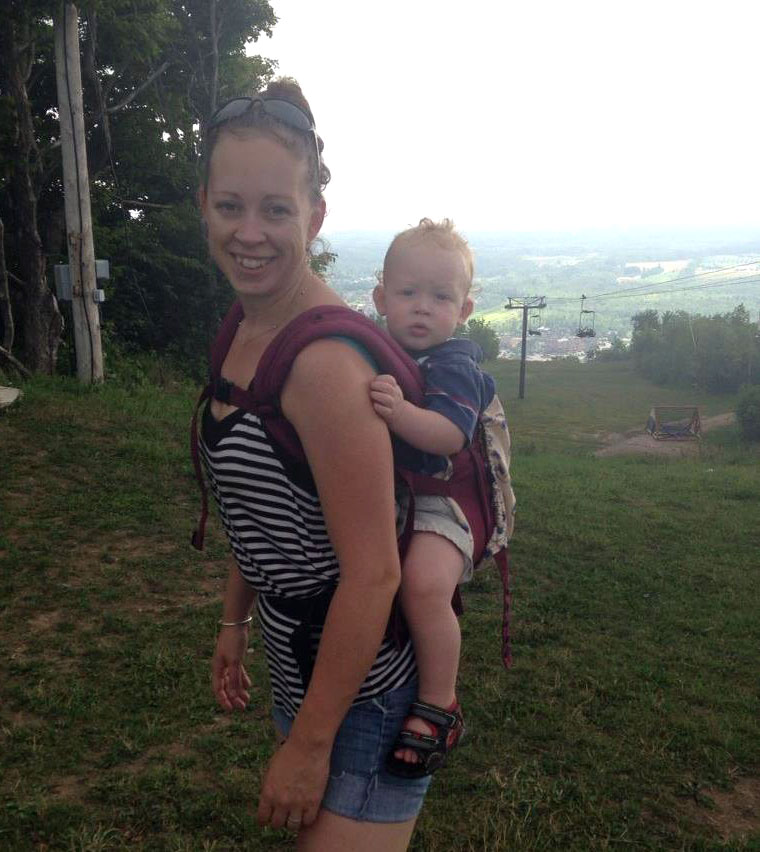 Samantha Dee is a Certified Nutrition Coach who grew up in Collingwood and is passionate about helping people not only LIVE their life but THRIVE and ACHIEVE their health goals.  While providing a solution to help people  improve their current health and athletic performance  she also lives by  the “ditch the diet” mentality.  Sam’s teaching approach is to educate  people on how to create a foundation, build it and maintain a healthy lifestyle that will last through any “life shows up” situation.

Samantha is very competitive and stays active with indoor/ outdoor Volleyball and Soccer. She also enjoys the great outdoors with her two young boys which include; hiking, biking, snowshoeing and snowboarding.

Although Samantha cannot change the world she is passionate about putting an end to Child Obesity and plans to pitch in by educating  the younger generations and their parents about the importance of healthy living and nutrition.

Samantha Dee is a Certified Nutrition Coach at Maximum Physiotherapy. She educates individuals on blood sugar stabilization, proper nutrition , exercise, increasing athletic performance and quality of life. Call 705-444-3600 to book a consultation or for more information. 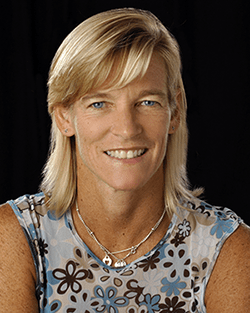 Sue Underhill is a Registered Physiotherapist and owner of Maximum Physiotherapy in Collingwood, Ontario, Canada. She is especially interested in concussion testing, running assessments and bike fits.

Sue is passionate about active living and about getting others to become/remain active as well. She gives back to the community with involvement in such kids programs as “girlfriends”, Girls on the Run and Marafun as well as organizing the Collingwood Terry Fox Run for 5 years.